For application development let’s take a little tour…
Python is an easy to learn, powerful programming language. It has efficient high-level data structures and a simple but effective approach to object-oriented programming.
It has simplified syntax, not complicated, which gives more attention to natural language.
Due to its ease of learning and usage, python codes can be easily written and executed much faster than other programming languages.
is an interpreted high-level general-purpose programming language.

Portability-[Anytime Anywhere] :
Like the language interpreter itself, the standard library modules that are delivered with Python are implemented to be as portable across platform boundaries as possible.

• macOS (both OS X and Classic)

• Gaming consoles and iPods  And more

It’s Powerful:
is something of a mixture. 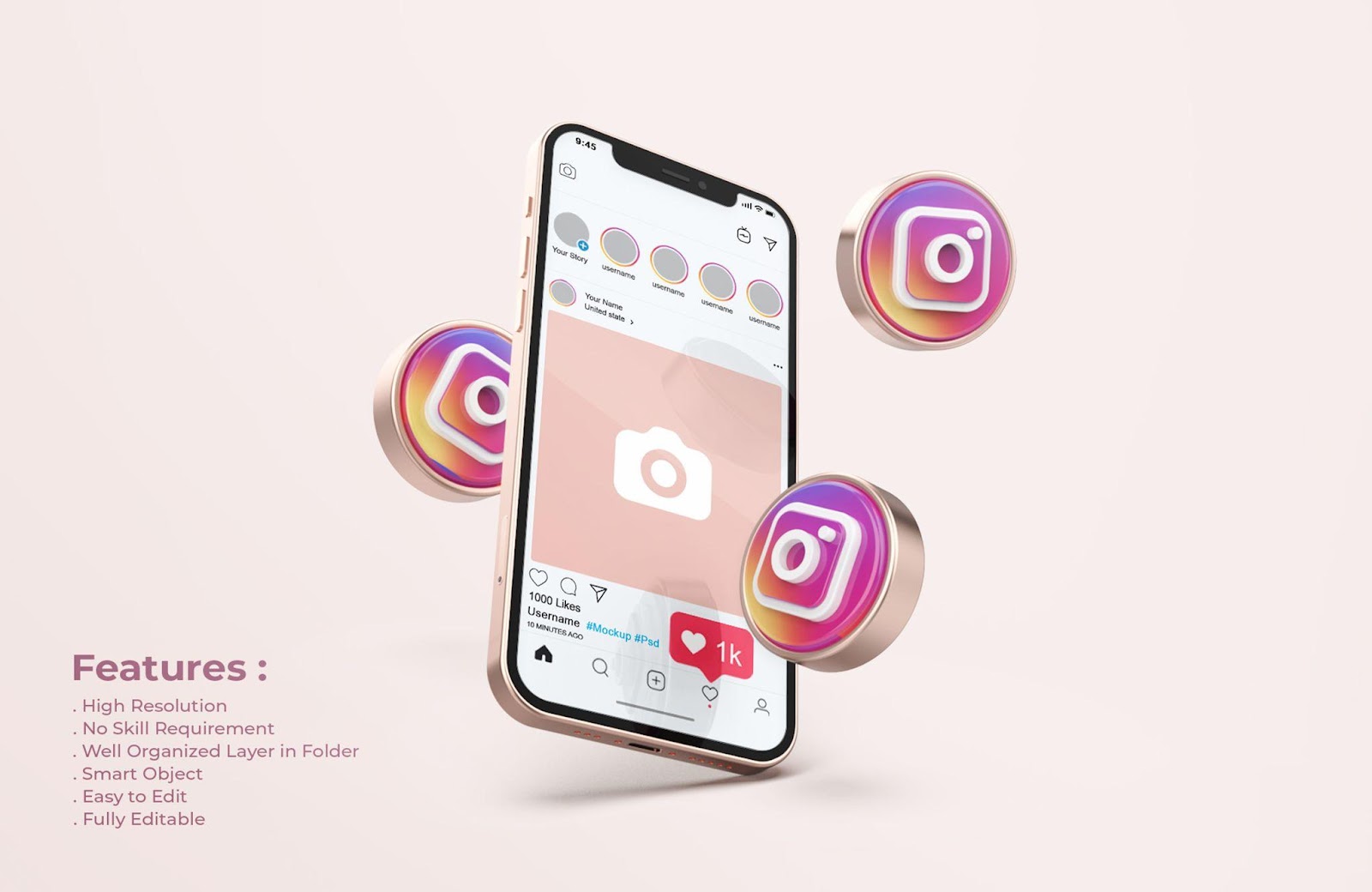 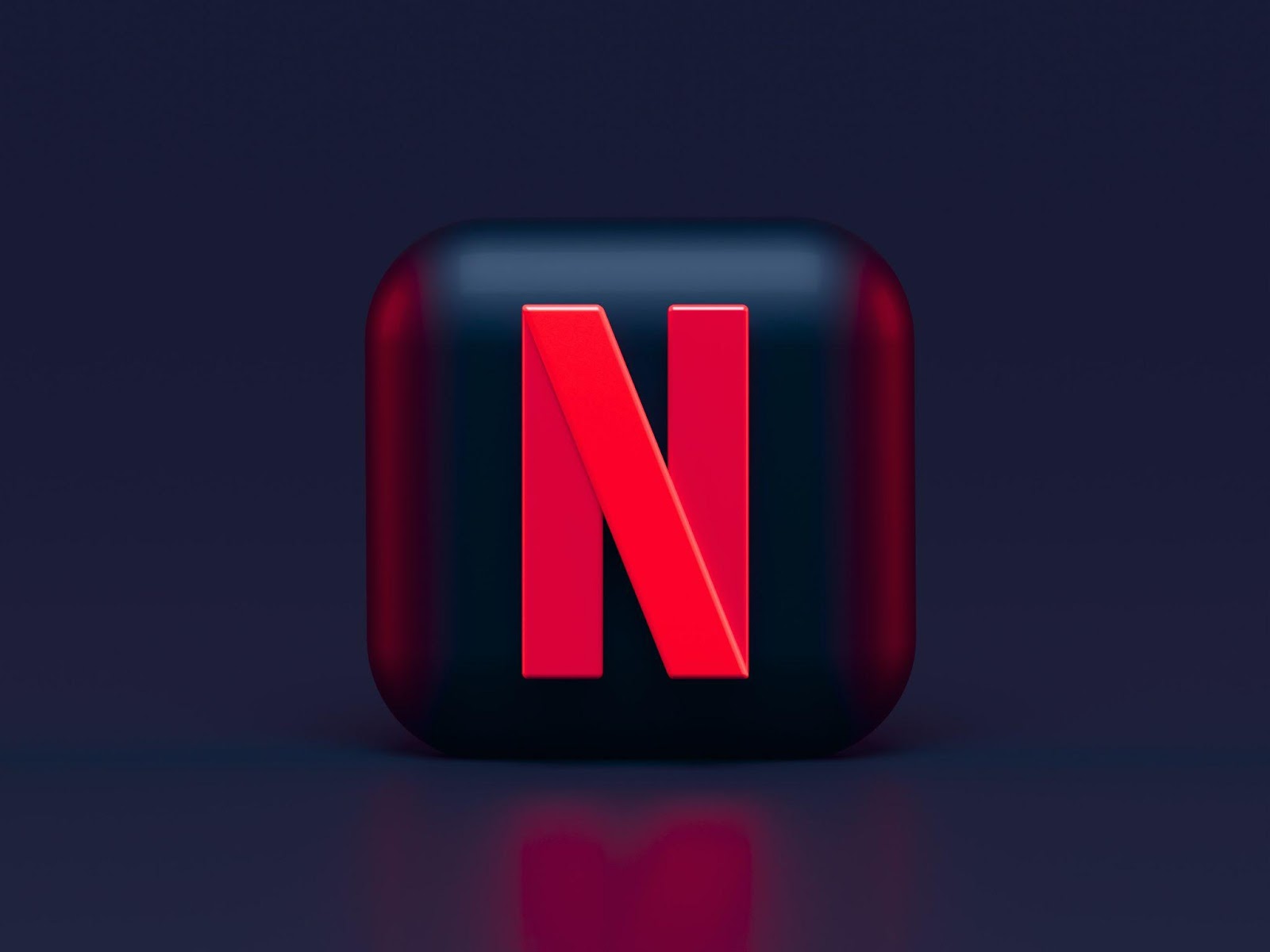 Netflix is a subscription-based streaming service that allows our members to watch TV shows and movies without commercials on an internet-connected device. 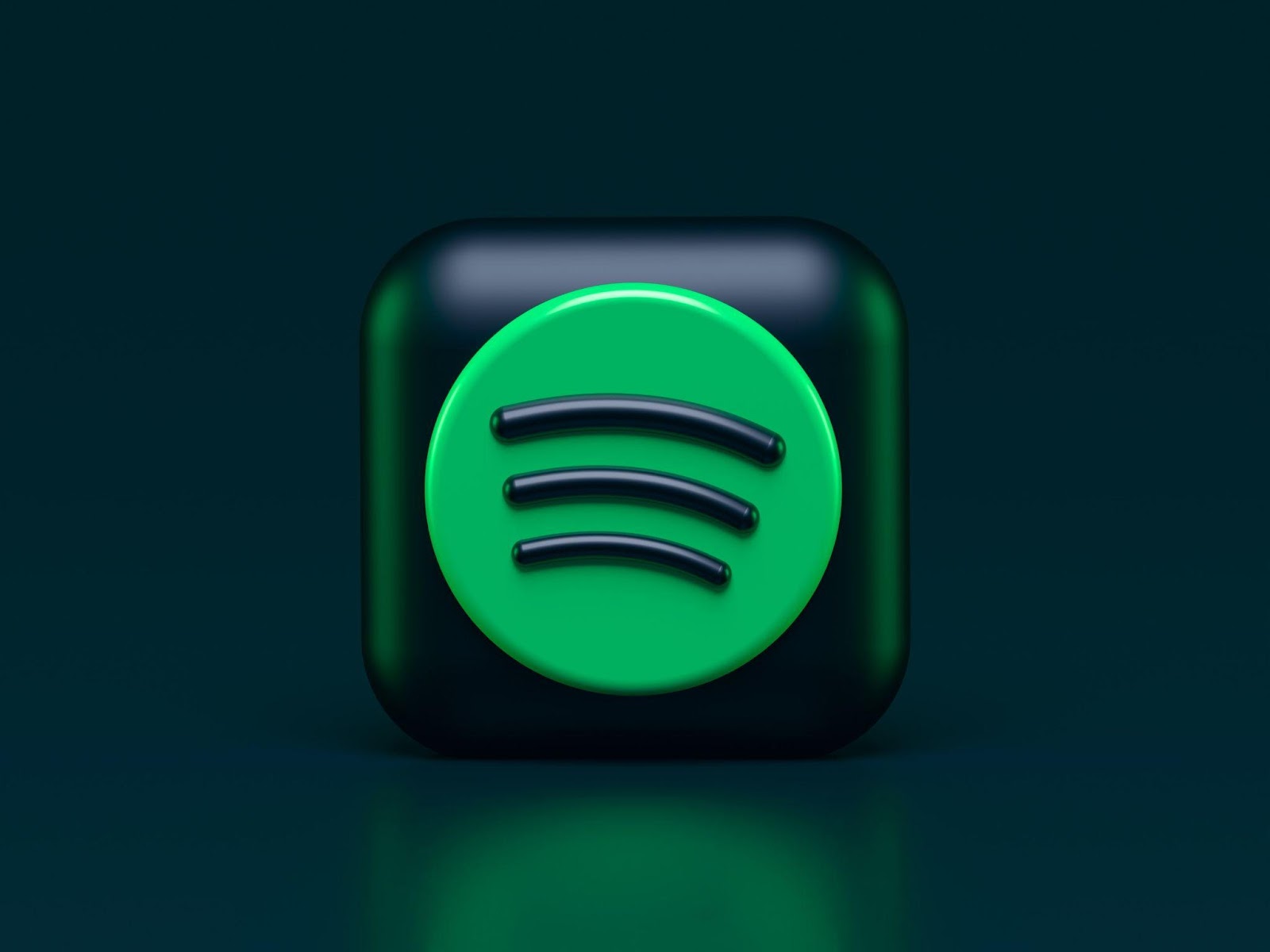 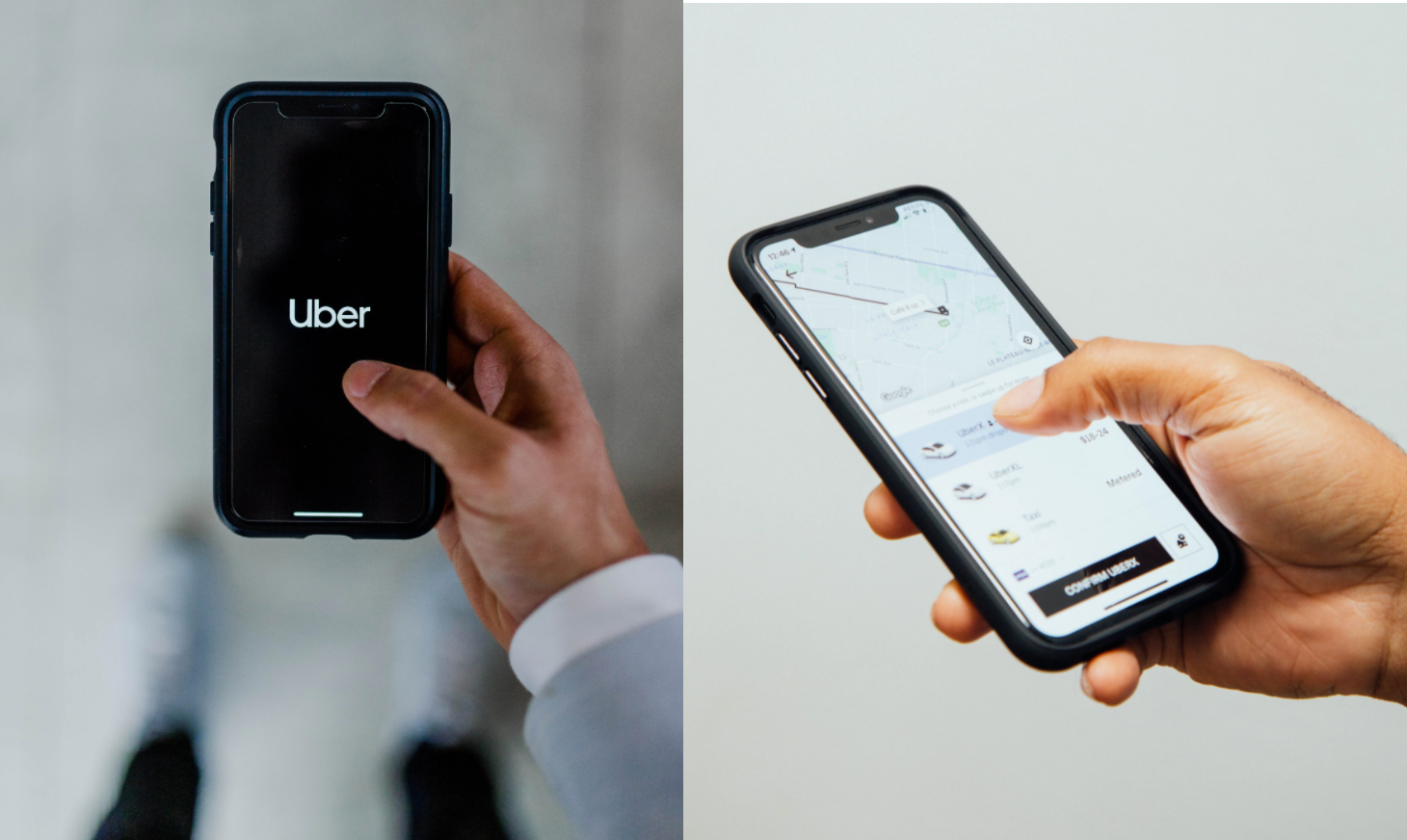 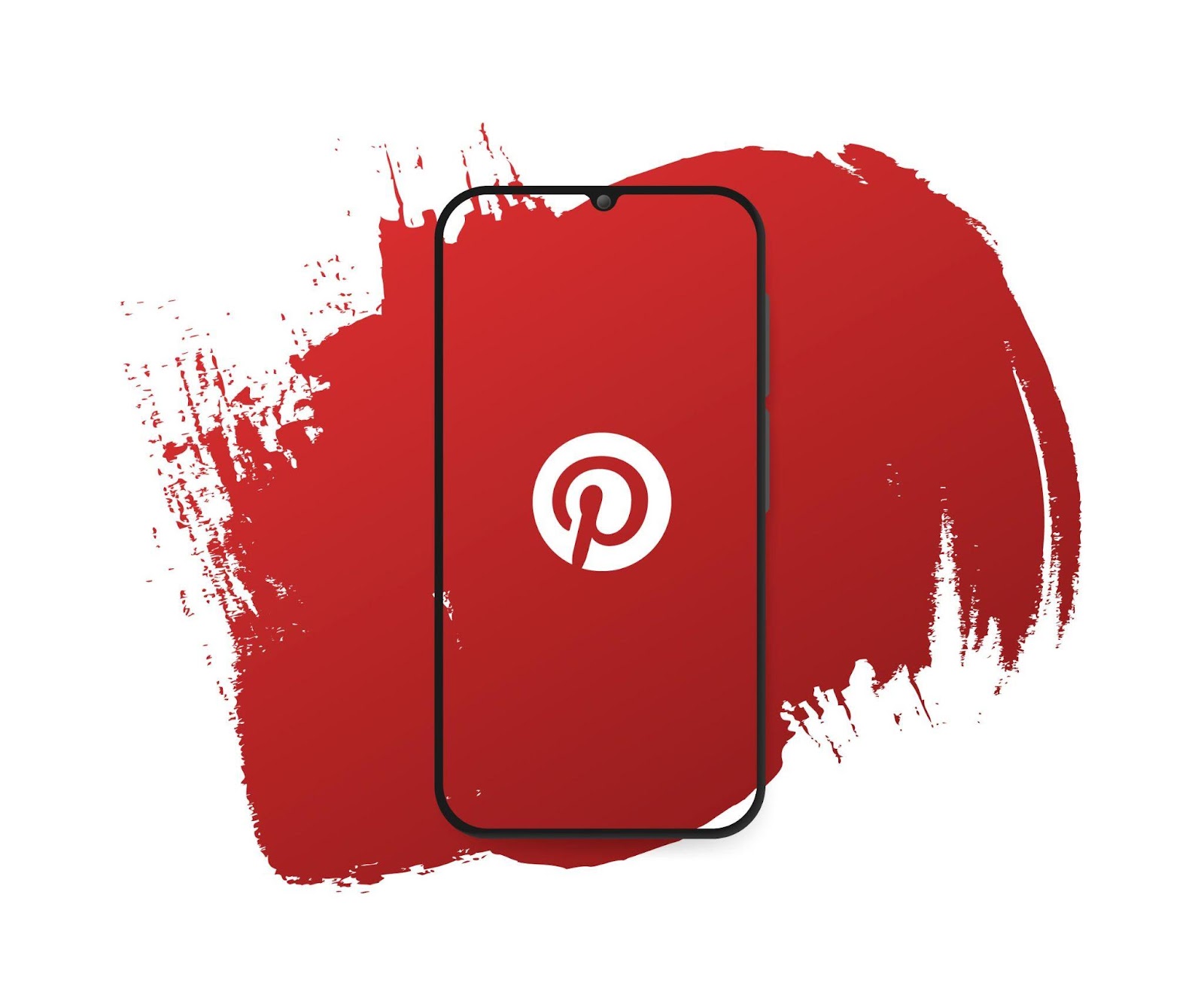 Do you think there is another sufficient language to compare with Python? If yes, then tell us in the comment section below.

How AI Technology Can Transform The E-Commerce Industry? 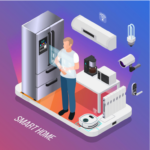 Hi! I am an author of this blog. Follow me. be in trend.

Innovative Solutions to Your Projects